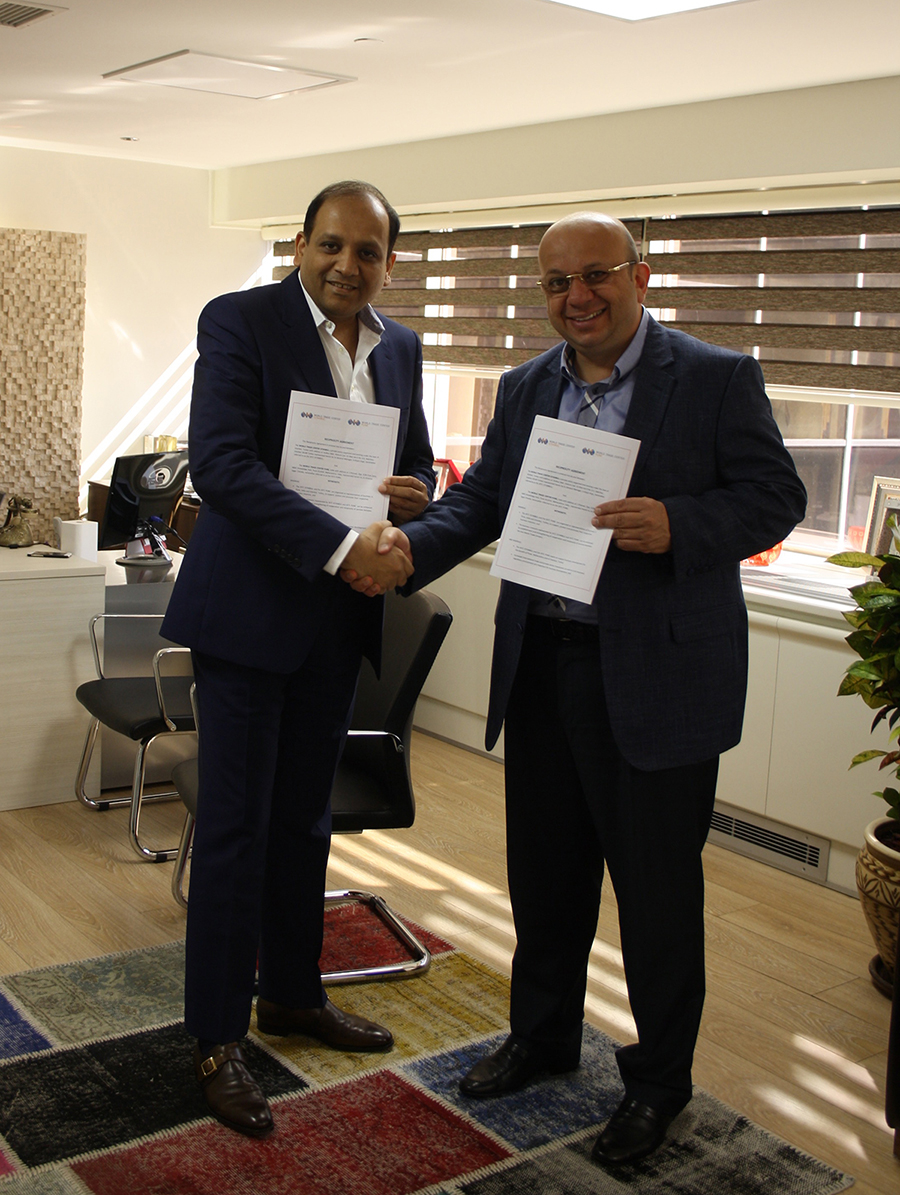 Part of the extensive network of World Trade Centers around the world, the two centers represent the two most dynamic regions of the globe in terms of commerce. Pune is the second largest industrial city of the State of Maharashtra of India after Mumbai, whereas Istanbul is the largest metropolitan area and industrial city of Turkey, accounts more than 60 percent of the country’s exports.

In line with the growth and success of Istanbul and Pune, the economies of the said regions offer enormous opportunities for SMEs. Representatives of both World Trade Centers expressed their eagerness to bring out this huge potential of trade between their cities. They both concluded that the signed MOU would be an important step towards serving this purpose.