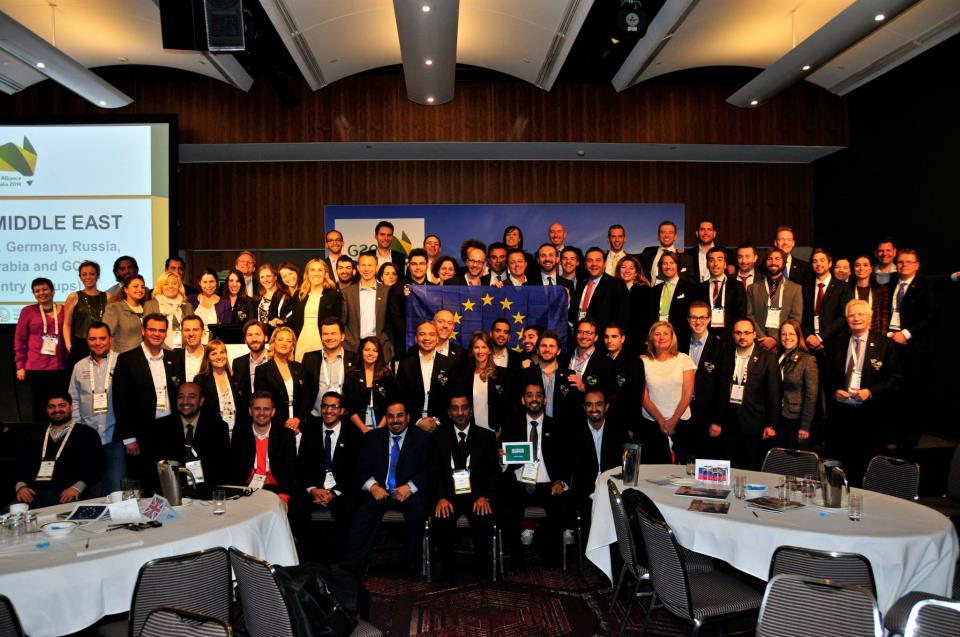 G20 YEA Summit is being held each year since 2010. First meeting was held in Canada. France, Mexico, Russia, Australia Summits followed first one. Innovation and technology, investment and access to capital, education and coordinated support, government regulation and taxation, trade and globalization, entrepreneurship, culture and equality are the main topics of the summit.

TUGIAD took over the Presidency on behalf of Turkey in Sydney on July 2014. “Entrepreneurial Culture” framework was discussed in detail within the sub-headings in Turkey Summit, 2015.