Centrallia 2016, the business meeting forum held every two years in Winnipeg, Canada, has been successfully took place on May 25-27. 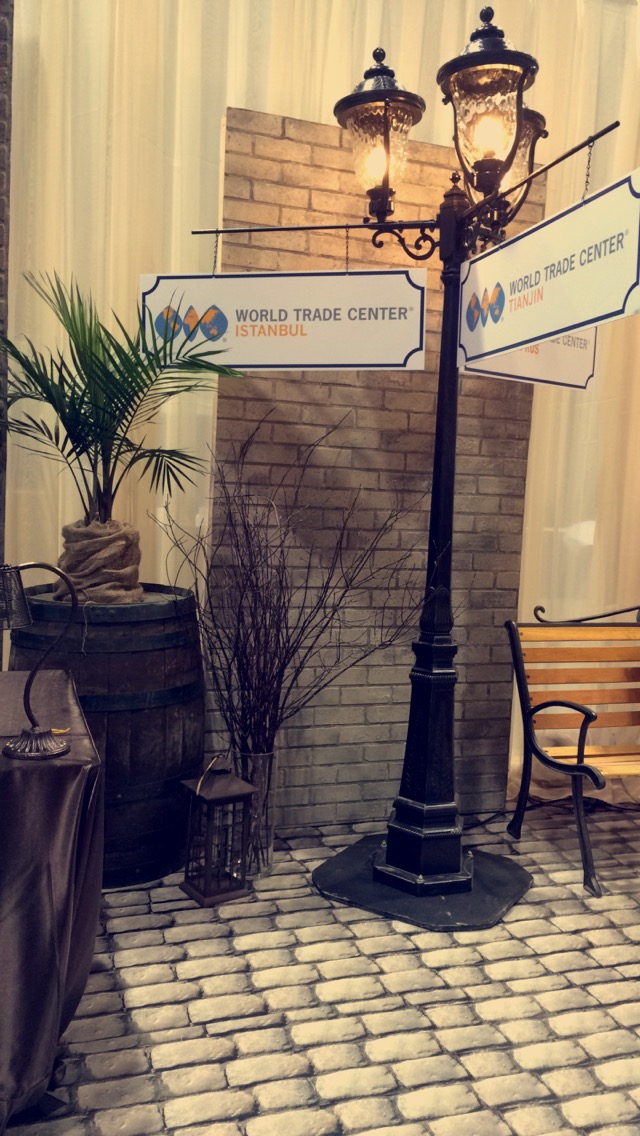 The event was the third Centrallia event since 2010, and it is reported that around 700 participants from 30 countries attended.

WTC Istanbul delegation reported to have fruitful business meetings, which were all pre-scheduled, as well as valuable networking sessions, at RBC Convention Center in Winnipeg.