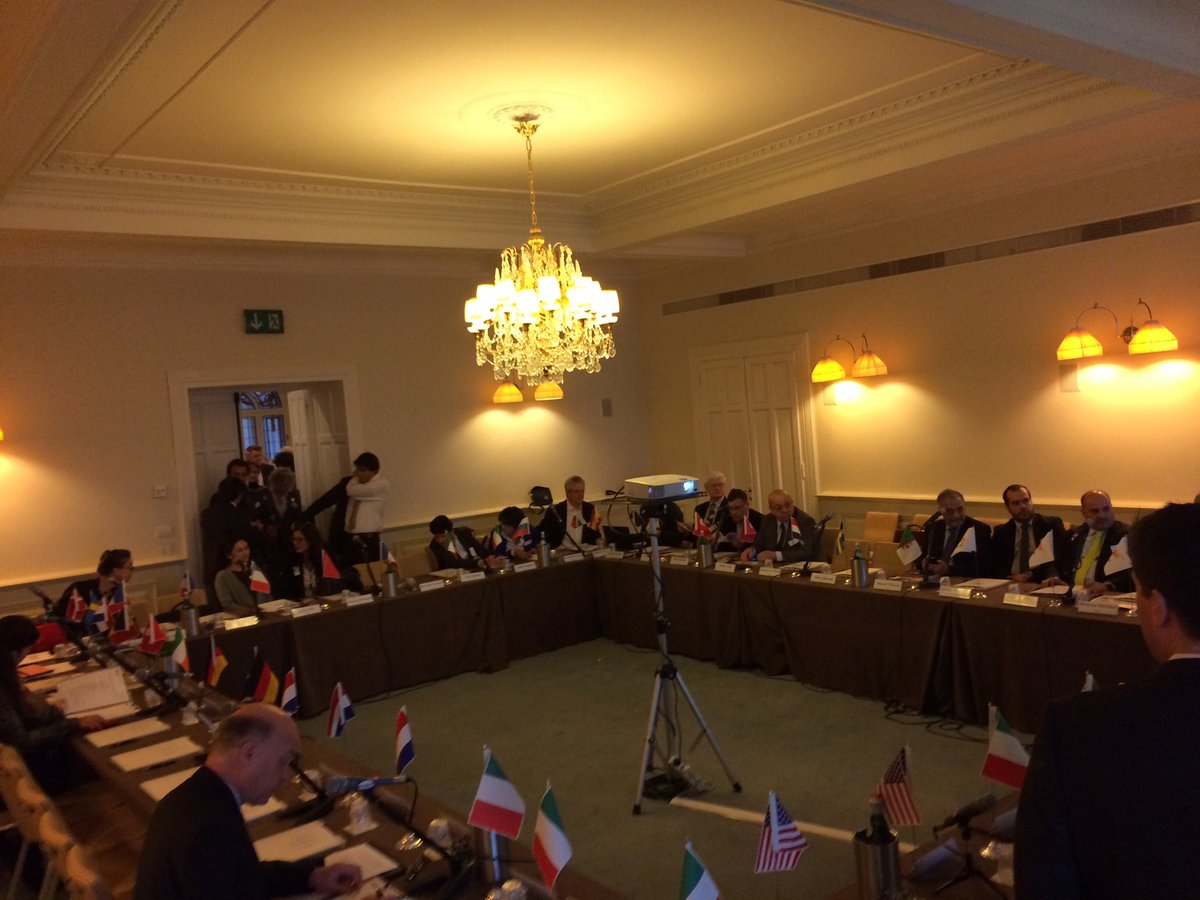 The European Regional Meeting that took part in Trieste has been very productive in this aspect, where participating World Trade Centers have shared their ongoing projects and their growth strategies with other participants. World Trade Center Istanbul Delegation has also conducted very positive meetings and exchanged views over different topics with other delegates. They also explained our new exhibition halls project to the parties who have shown interest.