As World Trade Center Istanbul, we hosted the European WTC meeting on February 5-7. The event offered a platform to exchange ideas on our common issues. It was also the continuity of the dynamics that had been initiated in the previous gathering in The Hague in December 2014. 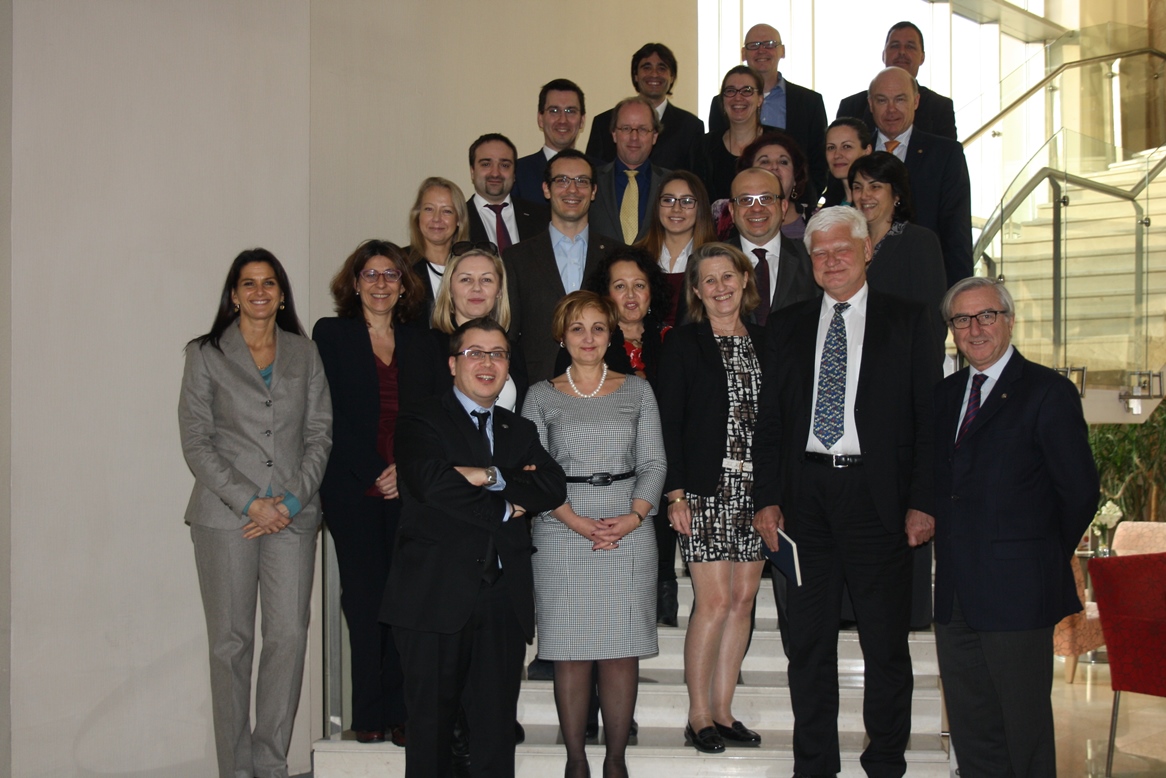