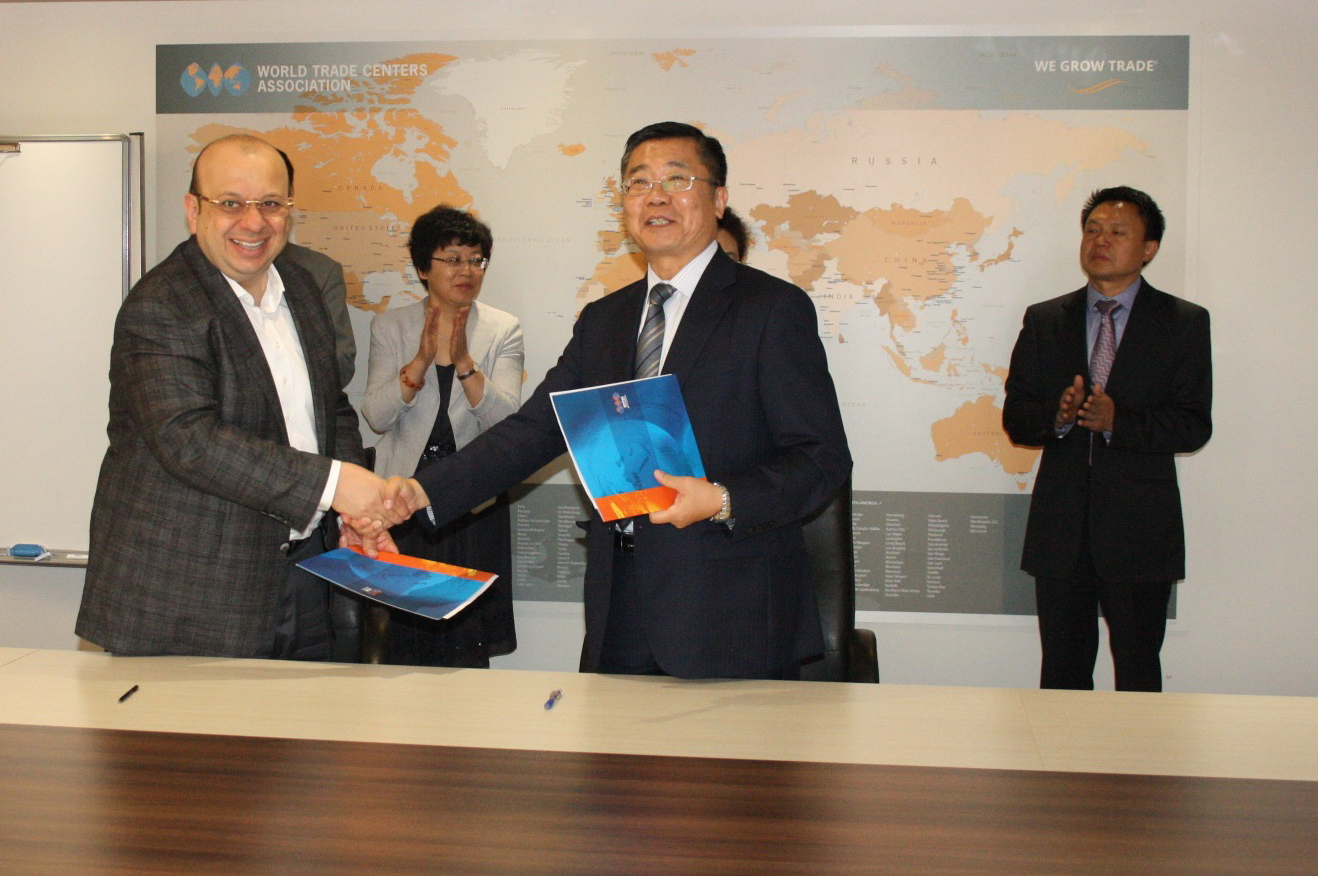 Dalian, a major city in the Liaoning Province of China, is a financial, shipping and logistics center. Dalian is also prominent with industry, tourism and education in China’s economy. As part of their efforts to promote their region internationally, Dalian officials visited Turkey to increase collaboration between the regions.

At the meeting, the Dalian delegation represented their region and were briefed on WTC Istanbul services and facilities, as well as World Trade Centers Association, and the economy of Turkey and the region. WTC Istanbul General Manager Mr. Rustu Argit invited Dalian companies to Turkey for a B2B matchmaking program.